Reformation Claims Do Not Necessarily Accrue Upon Recording. Nor Should They.

As a litigator frequently involved in real estate disputes, I often see claims to reform deeds and other recorded instruments based on 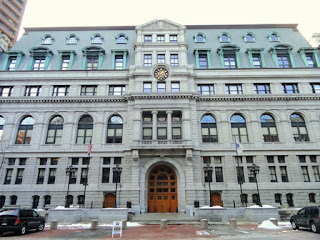 mutual mistake.  In these cases, I continue to be surprised by a persistent misunderstanding that the statute of limitations clock for reformation always starts to run upon recording based on the idea that recording is notice.  Massachusetts law has never been so harsh to would-be reformers, nor should it be.